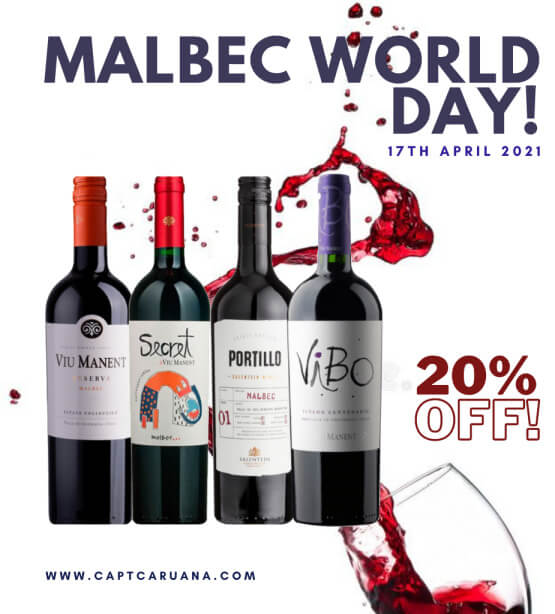 Malbec, Argentina and Chile have become inseparable on many wine lists, but this grape variety’s origins lie in south-west France, where it is also known as Côt and used to produce the ‘black wine’ of Cahors.
Malbec (sometimes called Côt and Auxxerois), grows in the Sud-Ouest. The thick-skinned grape is a natural cross of two esoteric varieties that are from Montpellier (in Languedoc-Roussilon) and Gaillac in the Sud-Ouest. Today the majority of France’s Malbec is found in Cahors, a small town on a switchback river that gently flows towards Bordeaux.
Malbec quickly became common as a blending grape in Bordeaux’s top 5 wine grapes. However, because of the grapes’ poor resistance to weather and pests, it never surfaced as a top French variety. Instead, it found a new home in Mendoza, Argentina where a nostalgic French botanist planted it by order of the mayor in 1868.

For Malbec World Day, we are offering a 20% discount on our great selection of Malbec wines. both online and in-store. 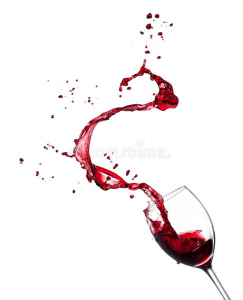